1. The suffering of poker pros: What’s our stressless career alternative?
2. What about the many losers?
3. How many people can we help with our winnings?
4. What’s the most +EV strategy given Dan’s concerns?
5. Forget self, gain wealth!

After winning the One Drop, Dan Colman left the event without giving interviews and later explained some of his thoughts in a blog post:

«I’ve been fortunate enough to benefit financially from this game, but I have played it long enough to see the ugly side of this world. It is not a game where the pros are always happy and living a fulfilling life. To have a job where you are at the mercy of variance can be insanely stressful and can lead to a lot of unhealthy habits. I would never in a million years recommend for someone to try and make it as a poker pro.

It is also not a game where the amateurs are always happy to be losing their money for the sake of entertainment. The losers lose way more money at this game then winners are winning. A lot of this is money they cant afford to lose.»

1. The suffering of poker pros: What’s our stressless career alternative?

Dan suggests that poker is net negative for the ones who play it – for the many who lose as well as for the few who win big time. A first thought that comes to mind here: What about the stress levels in alternative careers that earn you the power to have a positive impact on the world equivalent to millions of dollars? They’d likely be equally high. And for many poker pros it would probably be harder to win big time at these alternative careers. So poker is likely the most +EV career choice for us if we want to maximize our potential to have an influence on the world, particularly also to help others.

2. What about the many losers?

With regard to the many losers, we completely agree with Dan. Unfortunately, though, it’s hard to avoid harming people, whatever career path you choose. This is true of all competitive business and even of non-profit charity: Any charity that buys computers for its administration supports some working conditions that amount to slavery and thus violate human rights. Non-profits will also cause greenhouse gas emissions and thereby contribute to climate change and harm some people in expectation.

Does this make non-profit charity a net negative enterprise? Not at all. If you’re concerned about the well-being of others, including the ones who lose in poker, then the relevant question is whether your actions end up helping more people than they harm. If so, they are +EV for the world and should be pursued (unless there’s a set of actions that’s even higher EV).

If we wouldn’t doubt that charities are +EV for the world, then the same should probably also apply to the career option “professional poker + effective donation of winnings”:

For one thing, we need to take “replaceability” into account, i.e. the question of what would happen otherwise, if you did not win at poker. Well, someone else would. Therefore, much of the harm would probably occur anyway, which means that you’re causing considerably less counterfactual harm than you might think. Also, if someone else won the money, they would be less likely to donate it to cost-effective charity than a person who – like Dan – possesses an altruistic motivation.

Admittedly, one more person being part of the poker pro community will make it a bit more attractive to newcomers – which increases expected harm. But successful players also have the counterbalancing opportunity to point out poker’s dark sides and help steer it into better directions – which decreases expected harm.

3. How many people can we help with our winnings?

More generally speaking, how many people can be helped with the winnings, and to what degree? Evidence-based charity evaluators such as GiveWell have tackled just this question. They’ve scientifically examined hundreds of charities and come up with a few top recommendations. It turns out that with the most cost-effective ones (e.g. Deworm the World), you can protect 1000 kids against parasitic worm diseases for every annual $500 donation, which increases their basic health (and prevents some from dying) and demonstrably also increases their school attendance and later earnings. Phil Gruissem has visited highly cost-effective charity interventions in Uganda and came back with a very important insight: 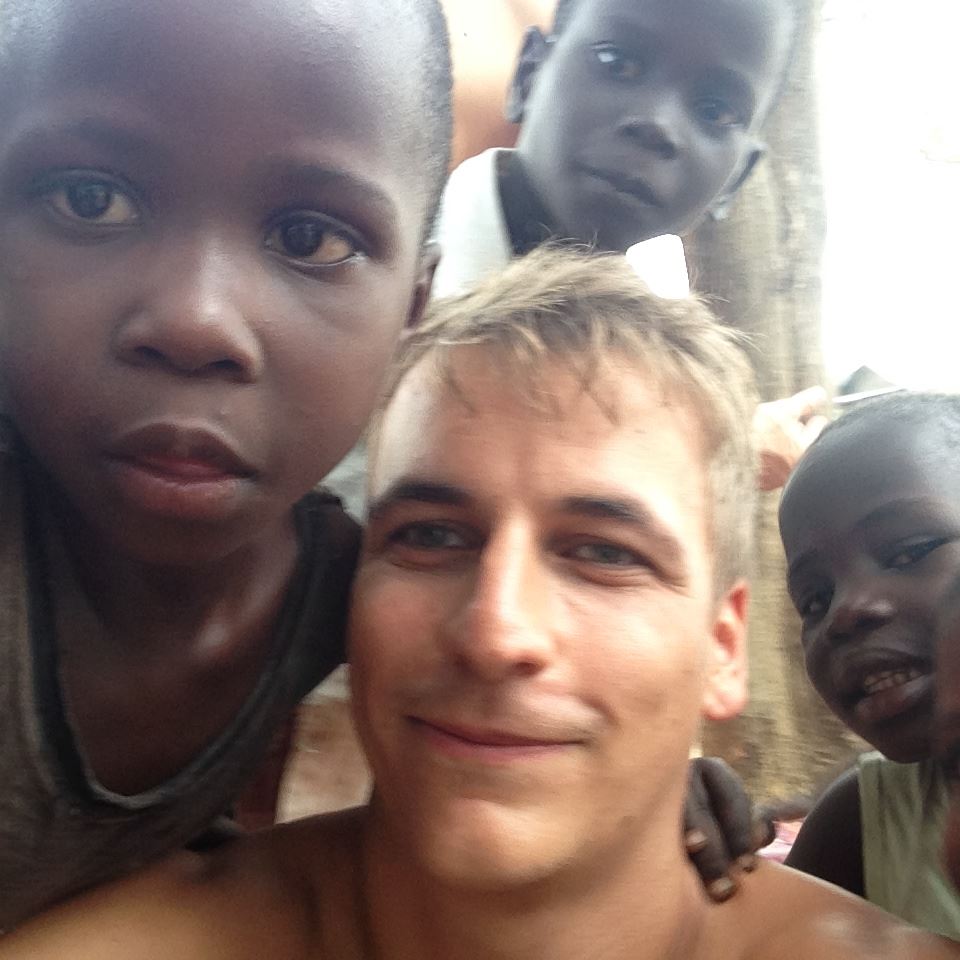 «In Uganda, I can help 1,000 people with $500. In a rich country, this amount wouldn’t be enough to really help one person! To me, all humans are equal. This is why I support the projects which are most cost-effective.»

Take education, for instance: A few dollars buys an additional year of school in the poorest countries, who need education the most. In rich countries, one additional year of school costs hundreds or thousands of dollars. The rational choice is obvious. It also turns out that basic health interventions reduce children’s school absenteeism a lot and do better than other educational interventions, too. So we can maximize our altruistic EV by going for them.

The data shows that professional poker players are in a position to help an insane number of people in need (many of whom would otherwise even die). This number far outweighs the number of people we (less severely) harm by playing poker. Which puts us in a similar position to the effective NGO that buys computers.

4. What’s the most +EV strategy given Dan’s concerns?

In his post on the “Colman Controversy”, Daniel Negreanu says Dan told him he refused to give interviews because he doesn’t want to promote poker. But given the view that poker has (net) negative consequences, and given the goal of avoiding them, the most +EV strategy would be to seize all interview platforms in order to make a positive difference, and to donate money to effectively achieve this goal (and, again, to use public platforms to encourage many others to donate, too). As Negreanu puts it:

«…why not continue to do what you love, empower others, educate others about the dangers of this lifestyle, and use the money your talents allow you to earn, to make a difference in the world?»

Imagine the harms caused by poker were the worst and most urgent the world currently faces. Then most of our private and public resources – including the ones gained through poker – should go towards mitigating them. But in a situation where about one billion people live on less than one dollar a day, and where about ten million children die as a result every year, it would be hard to defend such a view.

«I realize I am conflicted. I capitalize off this game that targets peoples weaknesses.»

For the above reasons, by going for the option “professional poker + effective donation of winnings”, we don’t think poker pros are conflicted more than any charitable non-profit. Also, given that playing poker and donating causes fewer people to experience harm than the alternative, it seems we should feel more conflicted by not playing, not donating, and not encouraging others to do the same.

«If you get people to look up to someone and adhere to the “gain wealth, forget all but self” motto, then you can get them to ignore the social contract which is very good for power systems. Also it serves as a means of distraction to get people to not pay attention to the things that do matter.»

Couldn’t agree more! What matters most, we think, is preventing all the unnecessary suffering that people are experiencing in the world. That’s the best way to maximize the world’s EV, which is what we should ultimately shoot for. And it’s why we co-founded REG – and why a better motto might be: