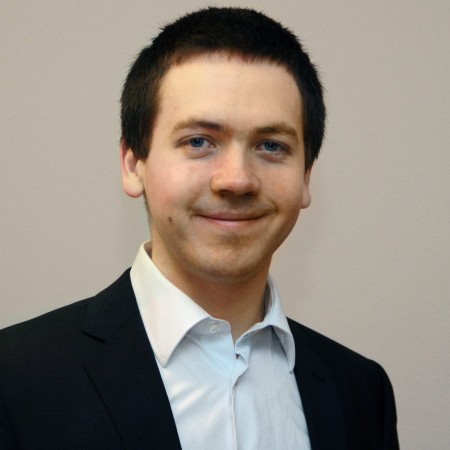 Brian is the director of the Foundational Research Institute (FRI). At FRI, he is researching how upcoming technologies, in particular artificial intelligence, can be steered into ethically safe(r) trajectories. He studied computer science, mathematics, statistics and economics at Swarthmore College and worked for Microsoft. With his “Essays on Reducing Suffering”, he became one of the leading writers in the domain of effective altruism.

Should we help wild animals, too?

The Reality Check interviewed our researcher Brian Tomasik about the issue of wild animal suffering and what we can do to help wild animals. Part 1 http://gbs-schweiz.org/wp-content/uploads/2015/02/interview-wild-animal-suffering-1-trc.mp3 Part 2 http://gbs-schweiz.org/wp-content/uploads/2015/02/interview-wild-animal-suffering-2-trc.mp3 References The interviews were first published on The Reality Check website. Horta, O. (2015). Why the situation of animals in the wild should concern us. Animal Charity Evaluators. […]